For over 50 years, US Army Europe Entertainment has produced a Tournament of Plays for US Army and Air Force Theater programs across Europe. It is now known as the US Army Installation Management Command (IMCOM) Europe Tournament of Plays or simply the TOPPERs.

The TOPPERs Awards Show and Ceremony is considered one of the premiere Army Family, Morale and Welfare region events of the year.

The mission of the TOPPERs Awards is to:

Following each performance, the adjudicators meet with the casts and crews to offer their objective comments on production successes as well as suggestions for improvements in future endeavors. In support of the TOPPERs educational goal, the adjudicators also offer free theater workshops in each community.

At the end of the adjudication period, the judges nominate individuals and shows for over 45 “Best” TOPPERs Awards. These awards recognize outstanding achievements in acting, singing, musicianship, directing, youth performance, Soldier performance, production and many others. 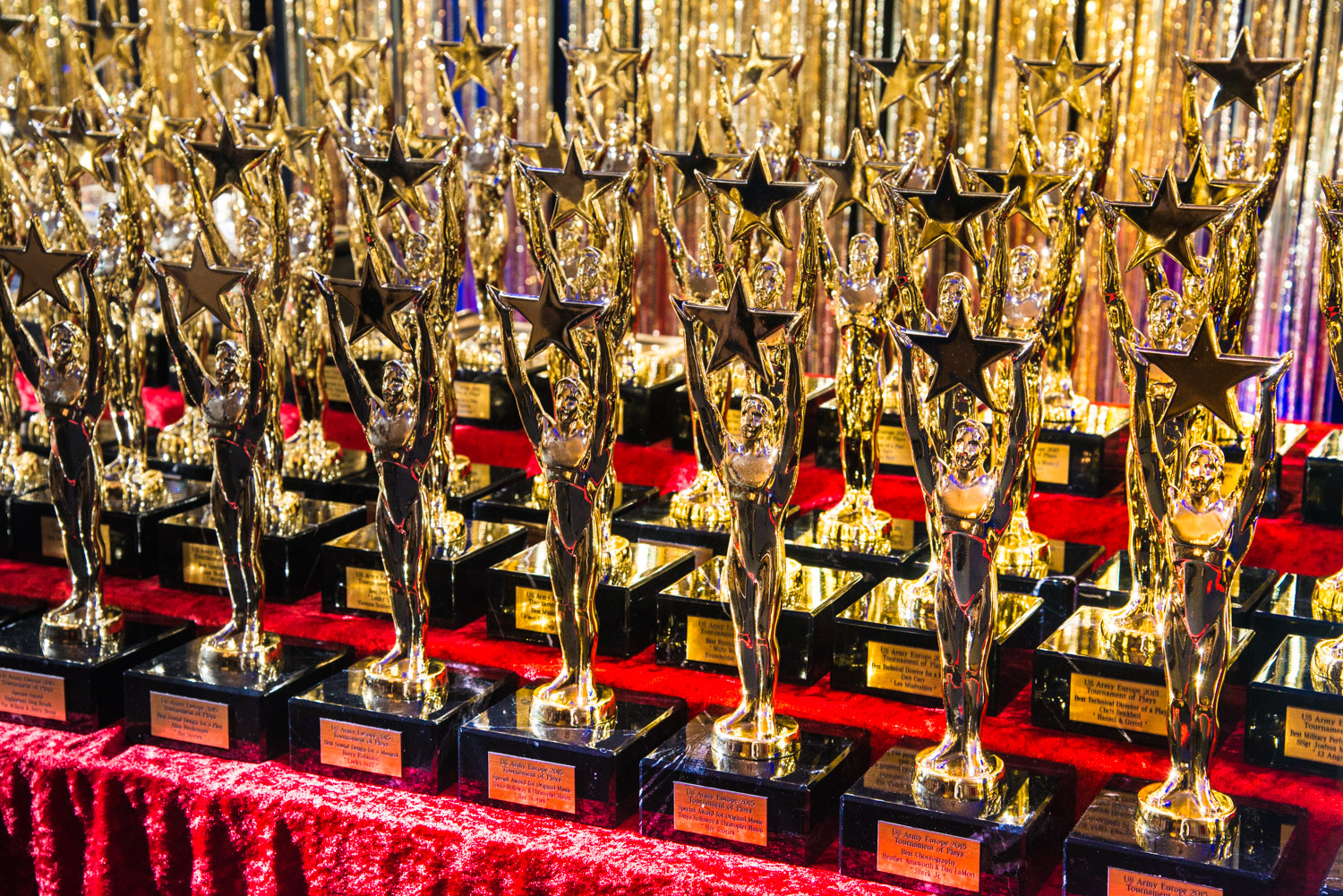 The nominations are announced and awards presented at the gala TOPPERS Awards Show and Ceremony held every April at a US Army Garrion in Germany.

This formal, glittering, musical variety awards show is Army Entertainment's version of the "Tony" Awards. It is attend by over 500 Army Entertainment volunteers and staff; US Forces European Command Staffs; and region VIPs and celebrities.

The awards are announced and presented by Army Leaders and VIPs as well as by celebrity video announcements from stars such as Jake Gyllenhaal, Nina Arianda, Ben Stiller, Harvey Fierstein, Lin-Manuel Miranda, Chris Pine, Kristin Chenoweth, Sean Hayes, Daniel Radcliffe and others. 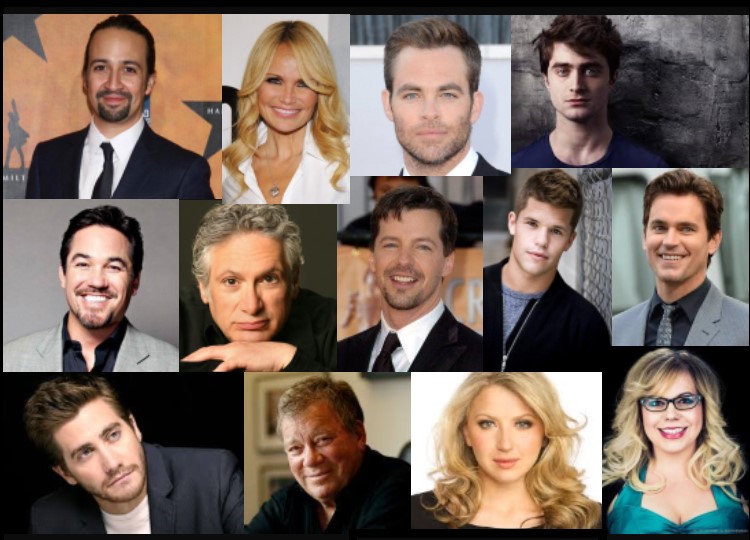 This annual Army Europe Entertainment event has an important and lasting impact on US Servicemen & civilians, their families and local national citizens. The thousands of Entertainment volunteer's time and talents are honored and recognized publicly in an exciting venue.

The TOPPERs Award Show is a memorable event that enhances lives and the quality of life in the US Army overseas community.

Follow the links below for results, photos and other information on each TOPPERs.