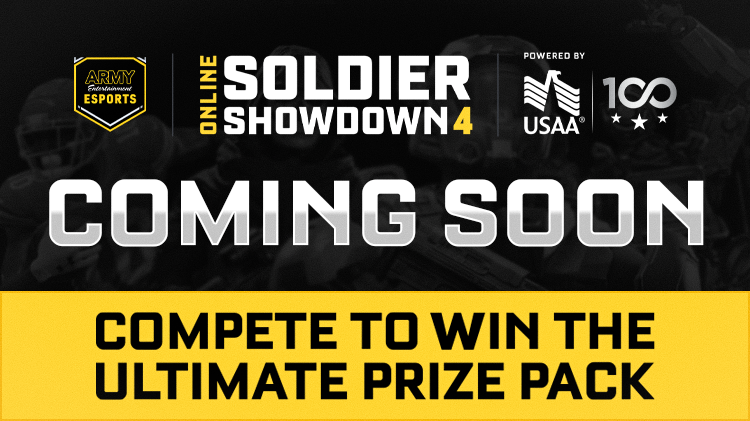 You Got Game? Prove it.

SIGN – UP NOW FOR A CHANCE TO WIN AN ESPORTS JERSEY!
* must sign-up and play to win. First game starts May 28.

Go head-to-head across five of the most popular game titles – Halo Infinite, EA SPORTS Madden NFL 22, Call of Duty Warzone, Rocket League, and Apex Legends – to climb the ranks on the Global Leaderboard.

Top-ranked players will win a variety of prizes, such as gift cards, Complexity merchandise, and more!

See the complete schedule below. 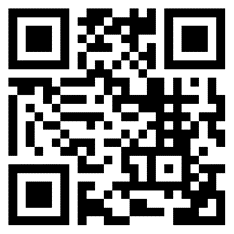 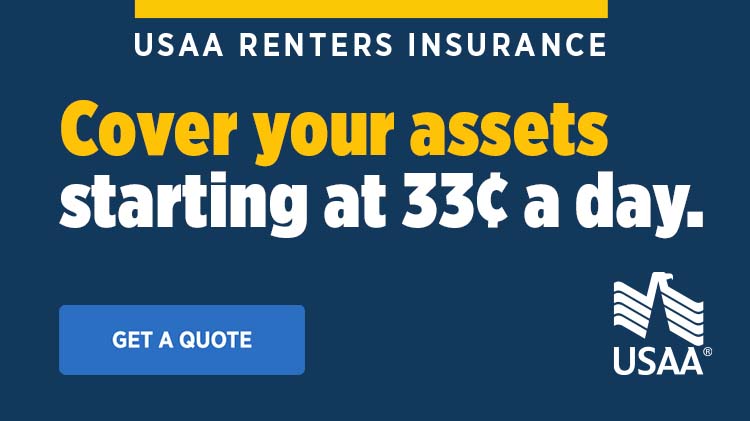 Play your way to the Ultimate Prize Pack!

Players will be assigned an ongoing global leaderboard score for their individual performance. The top 3 players with the highest total individual points accumulated throughout the entire tournament will win the ultimate prize packs. Players also have to chance to winning a $100 gift card each week. Sign-up today!

Tune in to Watch 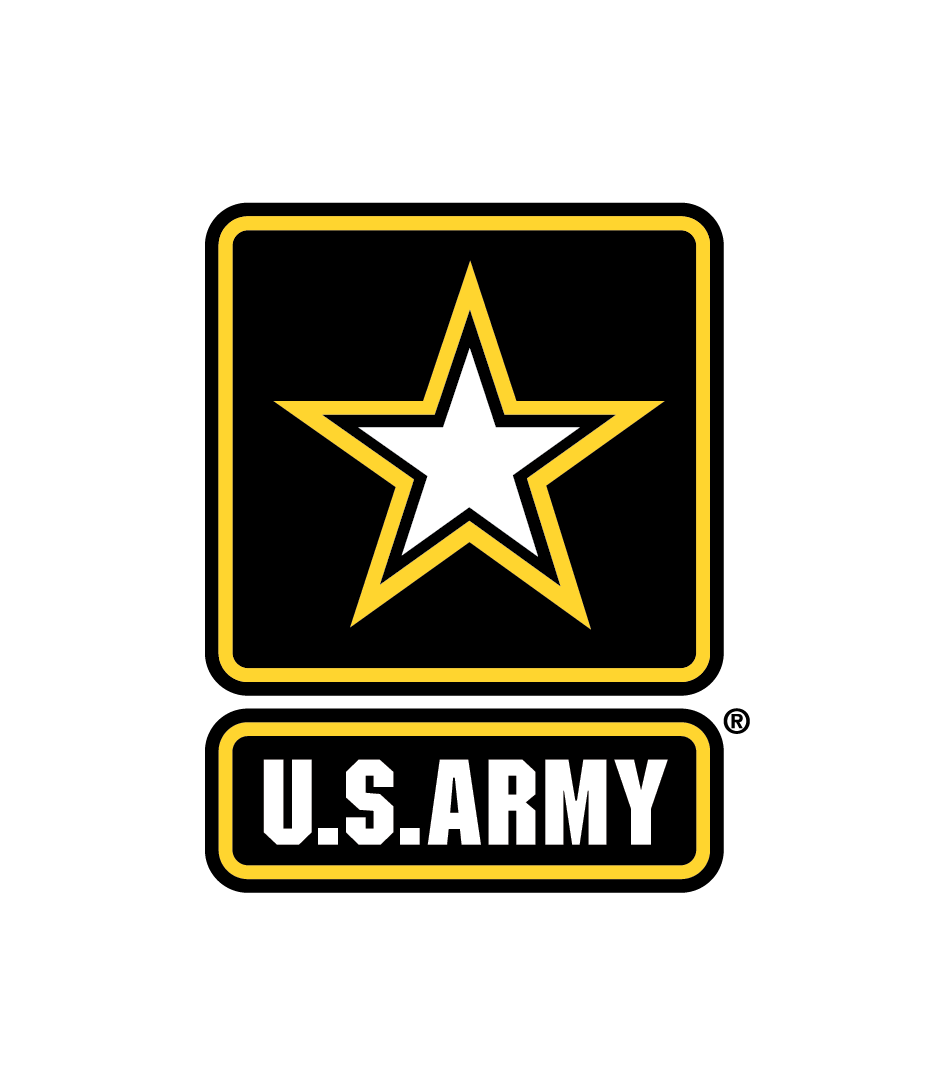 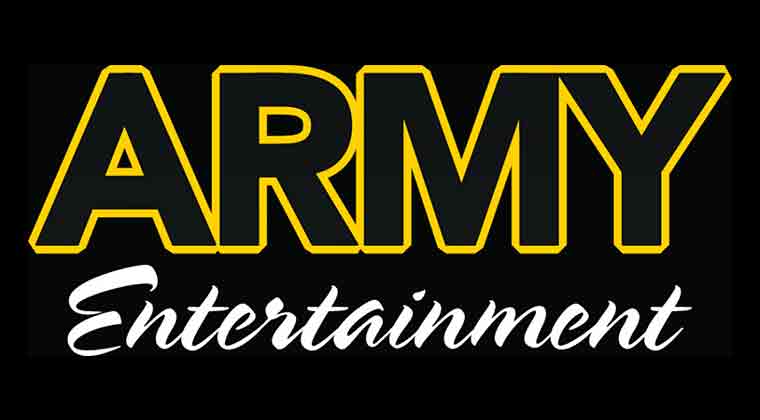