Specialist Leonard Korir is a motor transport operator and distance runner in the U.S. Army World Class Athlete Program who specializes in the 5,000 meters. A native of Iten, Kenya, Korir attended Iona College in New Rochelle, New York, where he was a two-time NCAA champion in the 10,000 and 5,000 meters on the track. Korir, 29, won the 2015 New York City Half Marathon in 1 hour, 1 minute and 6 seconds. He joined the Army in September of 2015 and entered WCAP in January of 2016. Korir, who enjoys watching basketball and American football, punched his ticket to Rio de Janeiro with a third-place finish behind Galen Rupp and WCAP teammate Spc. Shadrack Kipchirchir in the 10,000 meters with a time of 28:16.97 at the 2016 U.S. Olympic Track & Field Team Trials in Eugene, Oregon. 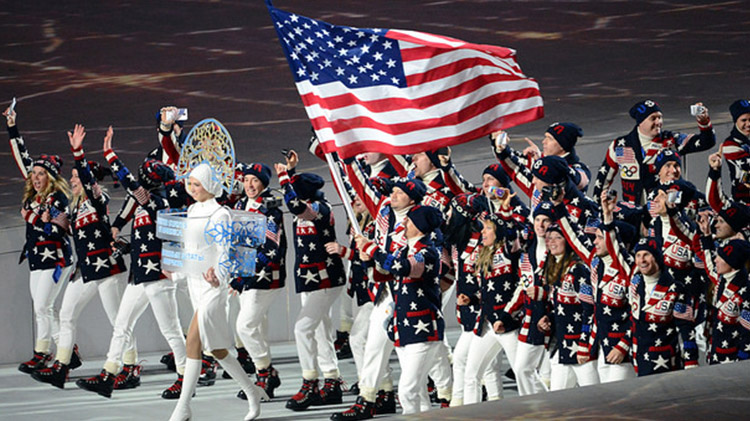