Who’s BOSS Strong?
Single Soldiers across the country and throughout the world have prepared for this moment: the chance to compete for the BOSS Strong Championship.

Follow them as they form their teams, endure a grueling training program with celebrity fitness trainers, and face off against their competitors to claim the prize. Each episode shows our nation’s best, meeting challenges that will bring them to the brink of their physical and mental abilities.

Get in on the action by watching each weekly episode, and start prepping to enter the next competition! 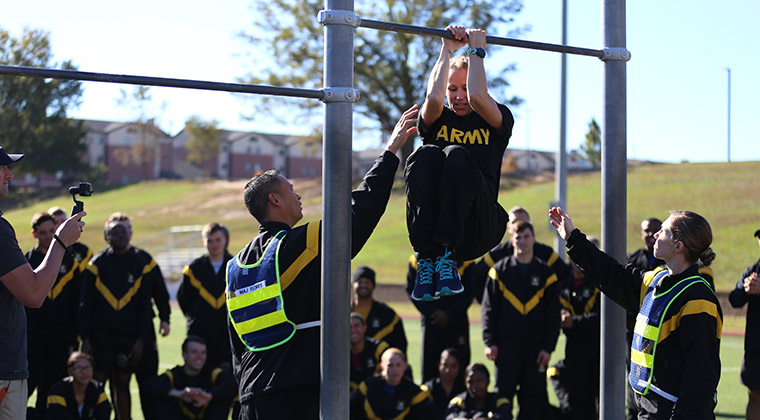