From the pioneer days to the all-volunteer Army of today, the concept of humanitarian concern for the welfare of others exists as a foundation of the Army way of life. Army posts, familiar to the pioneers, were oftentimes isolated and located in hostile and dangerous environments, seldom located near a civilian community, and had limited and infrequent communication with the world outside its protective fortifications. The early day Army existed as a closely knit, distinct and generally self-sufficient society. The pioneer Army wife knew hardship in her environment, but she established an enviable pattern of personal sacrifice and compassion still found in the Army spouse of today.

For years, Army wives operated lending closets, thrift shops, and nurseries; raised funds to help the needy; assisted in emergencies; taught and trained the inexperienced; provided care and comfort to the ill and bereaved; and through a grassroots understanding of the Army community, contributed significantly to its stability. An adverse aspect of these social service activities was that they often disappeared or stagnated when their originators transferred or left the service.

Army Community Service (ACS) was designed to eliminate this adverse aspect and provide a flexible framework for the operation of a viable system of social services. Changes in the Army community have been substantial and significant, and reflect the changes of the larger society which it serves; however, the major impact of these changes has been most apparent since 1940.

In 1940, the active Army numbered 269,000 of whom only 25 percent were married. The advent of World War II (WWII) rapidly altered this picture. The rapid buildup of U.S. defensive forces, and their deployment worldwide had a devastating impact on American Family life. Long separations, lack of communication, meager pay, fear, and reports of casualties brought disruption and insecurity to Army families who shared this experience.

An important resource for the alleviation of social welfare problems of Soldiers and their Families came in the 1940s in the form of Army Emergency Relief (AER). Funded by donations of the American public and proceeds of the Irving Berlin Broadway hit "This is the Army" AER offices were located at Army posts throughout the United States in 1941. One large metropolitan AER office, and the only one so established, was located in New York City on 5 February 1942.

Staffed by military and civilian personnel, and a large number of civilian volunteers, this unusual quasi military organization operated under the supervision of the 1202nd Service Command Unit. In March 1944, the AER office was redesignated "Personnel Affairs Branch", but continued its same operations with a slightly altered but effective relationship with AER funding. In operation until the end of WWII, this organization through an interesting coincidence provided the framework for development of ACS more than 20 years later.

In providing assistance, the New York AER not only had access to AER funds, but also drew on a network of resources from Salvation Army, Department of Welfare, Navy Relief, Catholic Charities, and many other civic organizations to ease the problems and hardships of Soldiers and their Families. Civilian psychiatrists, social workers, lawyers, and the police donated their professional expertise to assist in difficult cases, free of charge.

Then, L T Emma M. Baird was assigned to the aforementioned AER and Personnel Affairs Offices during the major period of their existence, as the Allowance and Allotment Officer. This experience formed the background of her planning the structure and organization of a "Family services program which was to become ACS.

On 25 July 1965, General Harold K. Johnson, Army Chief of Staff dispatched a letter to all major commanders announcing the approval and establishment of the ACS. The initial implementation of the new ACS program caused minor confusion from the almost simultaneous release of various Family assistance guidance. Publication of Army Regulation 608-1 on 19 November 1965 superseded all previous instructions and ACS finally was welcomed as a viable and important Army program. Born in a climate of some confusion may be a partial explanation of why ACS continues by many to be called "Army Community Services". There are innumerable Army community services; however, there is only one officially designated Army Community Service. 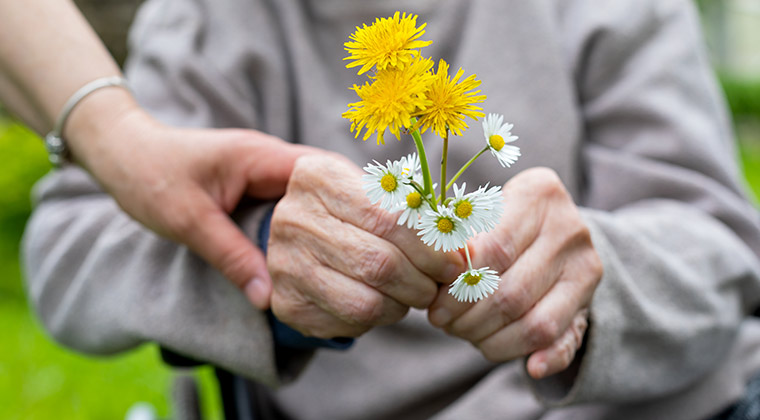